TYSON FURY’S cousin Sissy is proving a real knockout – by reaching the semi-finals of Miss England.

The Gypsy King’s relative – the brother of heavyweight boxer Hughie Fury – put her rivals on the canvas with her stunning looks at the beauty pageant.

She is the half-sister of Love Island star Tommy Fury.

And the 17-year-old says her famous cousin and the rest of the Fury family are backing her as she makes her bid for glory.

Sissy said: “They’re all rooting for me. We are all close. We’ve been brought up together and I am the baby of the family.

“There’s 10 years in me and my older brother Joe, and 15 years between me and Tyson.

“We go to all the Fury fights.

“It is always a big family occasion and we are all there to support one another.

“At the end of the day we are one family – we all stick together and look out for each other.

“We all have our own role in the clan. When we link up and have a drink together it’s exciting, full of love and fun.

“We are good people.”

Sissy clearly has the brooding, menacing Fury genes as she posed for a series of stunning photos to make her way to the last four of Miss England.

And she is now one step away from her shot at the title.

She came first in the contest’s Miss London 2020 Bare Face Top Model round.

The teenager works in the family business offering residential living for the elderly, but has always wanted to be a model. 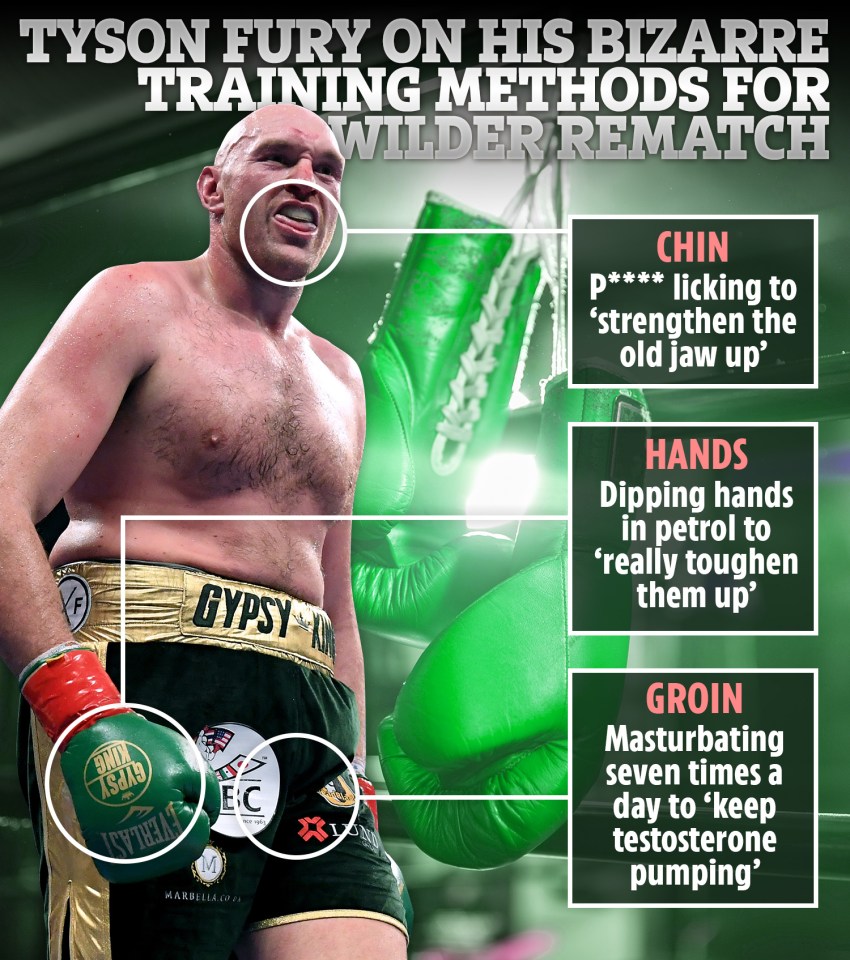 She entered the pageant in April by sending in a YouTube video and spoke about boxing with her famous family.

The semi-final is on July 31 and will be online due to the coronavirus outbreak.

Sissy added: “My taking part in Miss England is my chance to show people what I can do.

“It’s a virtual semi-final at the end of July and I am really excited about it.”

Most read in Boxing


Inside Mike Tyson’s incredible 30th including Trump, 13 chefs and 19 ‘girlfriends’


What is Mike Tyson’s net worth and how does he earn cash now?

“I’ve got an outgoing, bubbly personality.

“My talent is doing boxing with my family because we’re a boxing family.

“I like to keep occupied and busy, and I like to do fitness a lot in the gym.”

MANNY PACQUIAO has been backed by one of his...
Read more
Boxing

JOSH WARRINGTON has been asked by a fan on...
Read more