coronavirus Coronavirus second wave ‘could be very different to the...
coronavirusHealthNews

A SECOND wave of coronavirus could be “very different” to the first – and younger people could be at most risk, a top expert has warned.

Prof Roger Kirby, president elect of the Royal Society of Medicine, said that another surge in Covid-19 is “almost certainly coming this winter”.

A second coronavirus wave could affect young people, a top expert has warned[/caption]

It comes as Boris Johnson is said to be concerned a second Covid wave could hit the UK within two weeks.

His fears appear to have been sparked as signs of another surge in cases sweeps Europe.

Prof Kirby, who yesterday hosted a major conference of experts and doctors to discuss what has been learned about the virus, suggested the PM is right to be concerned.

He warned that while the first Covid wave disproportionately affected older people, those with underlying health conditions and ethnic minorities, the next wave could target a different group.

The retired surgeon explained that this was the case during the 1918 Spanish Flu pandemic, which killed an estimated 50 million people.

Speaking on BBC Radio 4’s Today programme, Prof Kirby said: “The winter is coming and almost certainly a second wave of this virus is coming.

“What we saw in 1918 was the virus change and the second wave was different from the first wave and it affected a different group of people – particularly younger people.”

The Spanish flu pandemic – the deadliest outbreak of the virus in history – emerged in March 1918 with the hallmarks of a seasonal virus.

As it coincided with the First World War, the virus spread through army troops from across the globe. 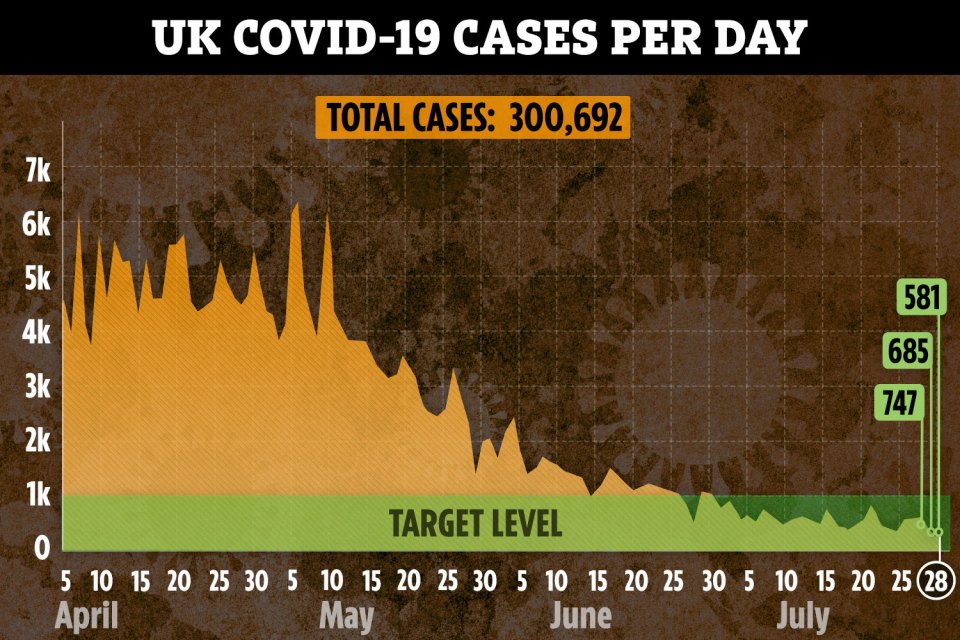 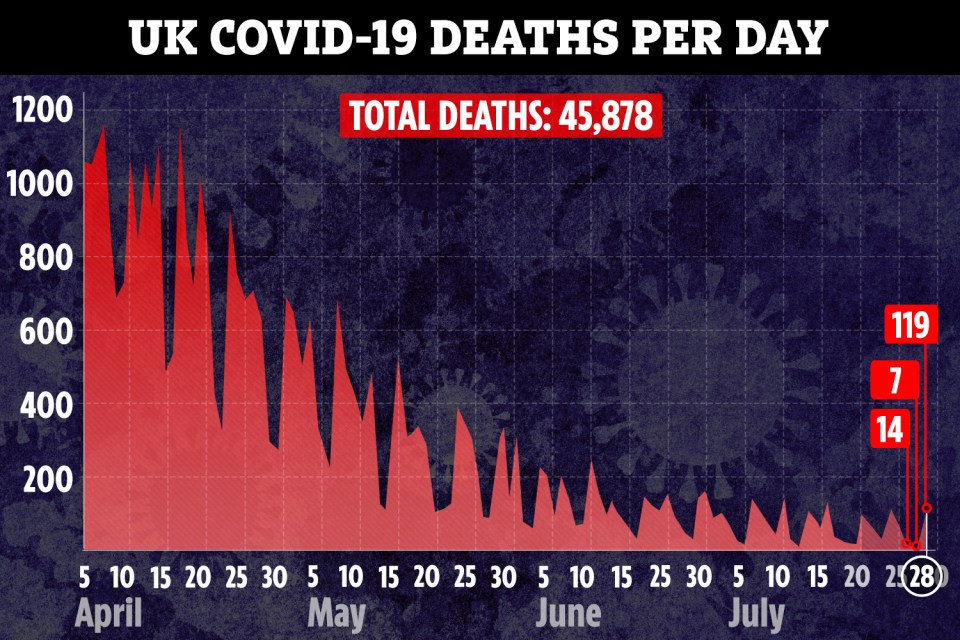 Cases appeared to drop off over the summer – and there was hope at the beginning of August 1918 that the virus had run its course.

But from September to November of that year, the death rate skyrocketed and unlike the first wave, this strain affected all age groups.

Experts describe it as “W curve” – high numbers of deaths among the young and old – but there were also a huge spike in the middle, with otherwise healthy 25 to 35 year olds being struck down.

The pandemic ended by the summer of 1919, as those had been infected around the world had either died or developed immunity, according to History.com.

In 2014, scientists revealed that they had solved the mystery of how the Spanish started and why it became so deadly.

A study by the Proceedings of the National Academy of Sciences found that people born after 1889 had not been exposed to the kind of virus which devastated the world in 1918.

This explains why the deadly pandemic largely targeted young adults while older patients, who had built up some immunity, would often make a full recovery, reports National Geographic.

Prof Kirby stressed that people who are overweight may also be at a higher risk of a second wave of coronavirus.

He said: “We do have a massive problem with weight in this country and we do need to address it.

“A message that came from this conference to patients all over the world is if you want to protect yourself against the second wave that is coming down the track then getting fit and losing weight is absolutely crucial.”

Earlier this week, the Government announced its strategy to tackling the obesity crisis in the UK.

The new “Better Health” campaign, run by Public Health England, calls on everyone to “embrace a healthier lifestyle”.

Supported by the NHS, the scheme will allow GPs to refer more patients to the likes of WeightWatchers.

GPs will also prescribe exercise, such as cycling and gym classes, and patients will be given access to weight loss apps.

Staff in doctors’ surgeries will also be trained as “healthy weight coaches” to give people advice on how to stay trim.

Meanwhile, shops will be banned from offering Buy One Get One Free deals on junk food and placing treats near store entrances and tills.

And adverts for food high in fat, sugar or salt will be axed from TV and websites before the 9pm watershed.

Ministers will consult on expanding this to cover all times of day and night.


Families can get $6,000 in 2nd COVID stimulus plan & checks may be sent out in weeks

But critics said it will push up food prices and see cash-strapped families losing out on supermarket bargains.

Evidence of a link between obesity and increased risk from Covid was a “wake-up call” to ministers.

Mr Johnson has lost over a stone by exercising and watching his food since his brush with the virus.