coronavirus Belgium to be added to UK’s quarantine list after...
coronavirusNewsUS News

BELGIUM is set to be added to the 14-day quarantine list after a rise in cases amid fears of a second wave in Europe.

The plans are expected to come into force at either midnight tonight or tomorrow after getting the final sign-off from ministers, reports the Daily Mail.

Belgium follows Spain and Luxembourg as air bridges collapse as the coronavirus appears to be surging across parts of Europe.

Thousands travel each day between Brussels and London which are connected by the Eurostar.

Officials are also reportedly monitoring Covid-19 spikes in other countries such as France, Germany, Croatia, Romania, and Hong Kong.

Ministers had hoped the air bridges would allow Brits to go on holiday this summer to help jump-start the suffering travel and tourism industries.

France is also being monitored for a spike in cases. A woman in a mask in Saint Jean de Luz.[/caption]

Many European nations are seeing an increase in the number of virus cases as governments lift draconian coronavirus lockdown measures.

The rise was hammered home as the travel bridge between Spain and the UK dramatically collapsed two weeks ago.

The decision was sparked by ten Brits testing positive for coronavirus on their return from their holidays.

Eleven countries where “air bridges” exist with the UK have had a recent spike in cases,

Prime Minister Boris Johnson issued a warning last week that a second wave could be crashing across Europe.

He said: “Among some of our European friends, I’m afraid you are starting to see in some places the signs of a second wave of the pandemic.” 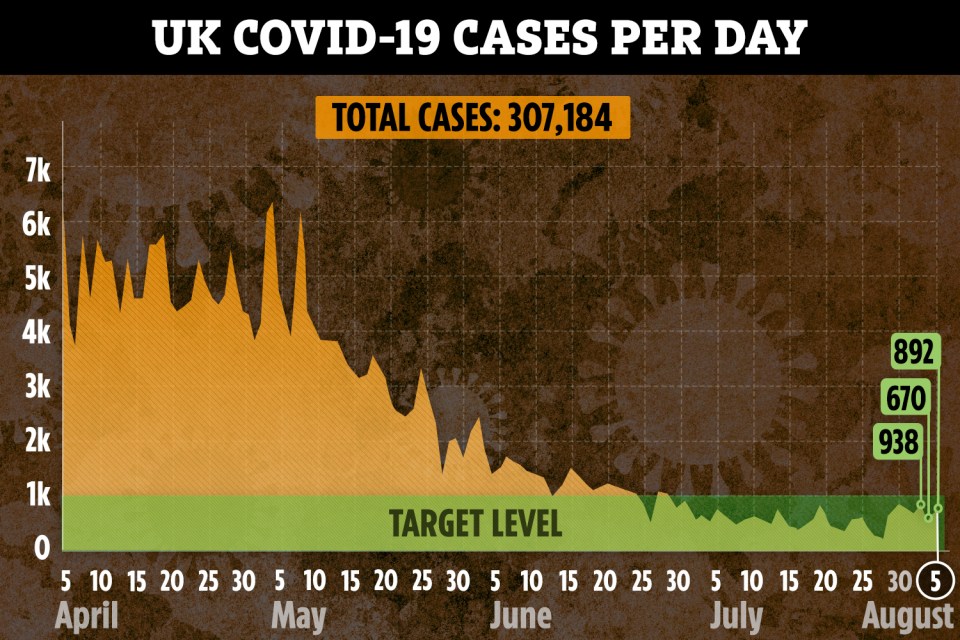 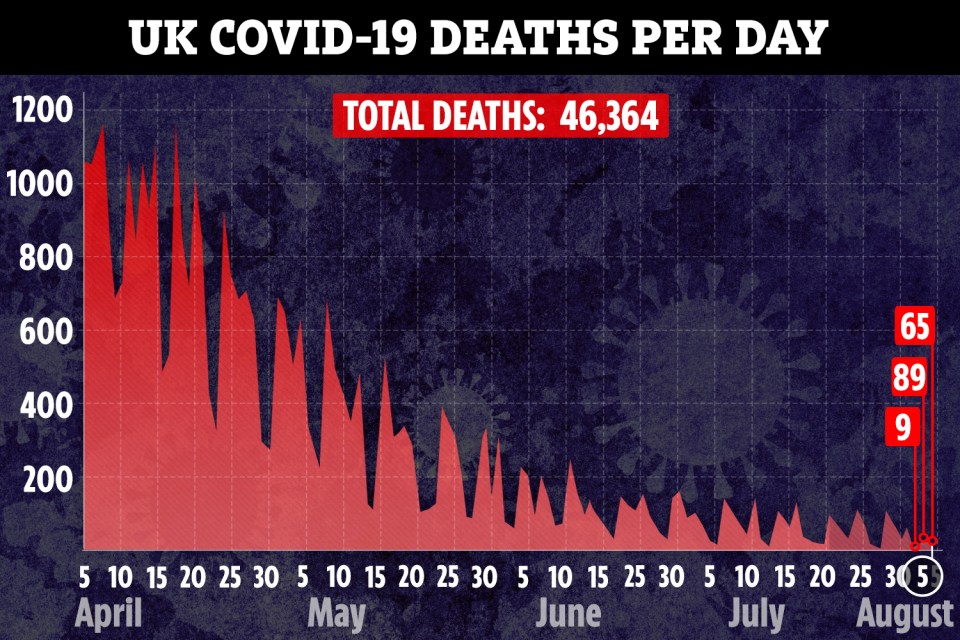 Culture Secretary Oliver Dowden said people should continue to book holidays but “need to be aware of the risk that quarantine could be imposed”.

A travel industry source told The Times that there are fears more quarantine rules will “spook” people into staying home this summer.

“The risk will just become too great. People will not travel, or book, if they fear that quarantine on return will be imposed while they are away,” the source said.

‘he does things without asking’

‘SWEPT TO HER DEATH’


Autistic girl, 5, dies after ‘wandering outside during storm flooding’

Mr Johnson fears a second coronavirus wave could hit the UK within just two weeks – describing the virus as a “shark” circling in the water.

The Prime Minister is said to be “extremely concerned” by new outbreaks “bubbling up” both at home and abroad.

A senior Government source told the Daily Mail: “People have got to realise we’re in the middle of a pandemic.”

Advisers have been warning of a potential second wave of the pandemic this winter.