LAZIO are worried David Silva might join another club after the ex-Manchester City ace has been ignoring their calls, according to reports.

The City legend will leave the Etihad once their quest for Champions League glory comes to a conclusion this month.

The midfield maestro was reportedly set to join the Italian giants in the “next weeks”.

But Silva has blanked their calls when they tried to get in touch to make sure they “can count on him”, according to Italian outlet Corriere dello Sport.

Lazio are reportedly seeking to understand if they can rely on the playmaker as he accounts for the majority of their transfer activity this summer.

But Silvas is said to have “not responded” when Lazio got in touch.

They had heard nothing on Thursday when he was supposed to confirm his intentions “via a signature or an email” on Monday.

However, City have a huge game tonight as they face Lyon in the Champions League quarter-final which could explain his lack of contact.

Silva’s brother is said to have appointed a “pool of lawyers to investigate ALL contracts on offer”.

And this appears to have sparked fears at Lazio he is looking for opportunities elsewhere.

Any Silva U-turn would constitute a mini disaster for Lazio who have made “big sacrifices” and “don’t want to wait around for nothing to be told no”.

Lazio feel the superstar should let them know if he has received a “more advantageous offer.

Silva’s new team-mates cannot wait to have the 34-year-old on board. 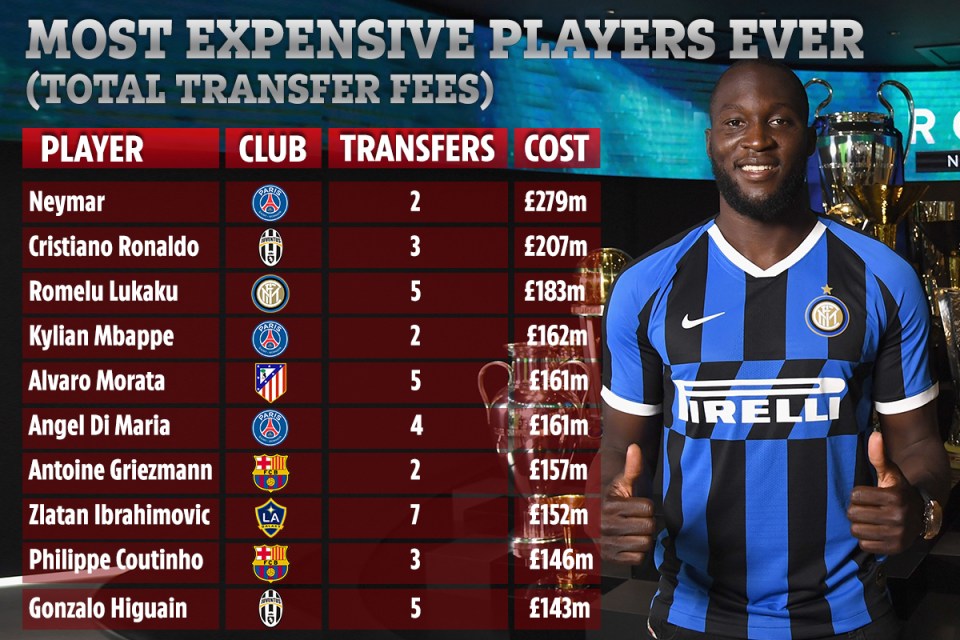 That is according to Serie A’s top goalscorer and Lazio star Ciro Immobile.

He said: “Great player and great experience, we are waiting for him with open arms.

“I can’t wait for him to arrive, before Lazio players we are Lazio fans.”

Lazio have offered the Spaniard a deal worth £52,000 a week.

They have also thrown in some luxury selling points including his own private jet and a luxury pad in the heart of Rome.

Silva has won 11 major pieces of silverware during his time in England but the Champions League has bypassed him so far.

The veteran believes he still has five years left in the tank at the top level and Lazio’s length of contract on the table convinced him to join.

Silva posted an emotional message to Man City fans last month when announcing his departure from the club.

It read: “They have shown me so much respect – and respect is the most important thing for me.


Ronaldo and Georgina Rodriguez enjoy summer holiday together on yacht

“They have shown me and my family respect wherever we go and then on the pitch too.

“I am very grateful for all of this.

“I just want to say thank you to all the supporters, to the club, to the workers here at the club because they have made my life much easier and I am grateful for that. I will be Blue – Blue forever.”