He has no time for those who argue he has taken a step down moving to Arsenal from Chelsea.

Why? Because when he thrashed out his future with Gunners boss Mikel Arteta they both had a very big target in mind — winning the Champions League.

It is no pipe dream in the eyes of either player or manager, despite the fact Arsenal have never won the ultimate prize.

In his first major interview since signing, Willian told SunSport: “One of the reasons I wanted a three-year deal was to be part of a plan, not just a player passing through.

“When I talked with the manager he told me why he needed me for three years.

“It was that he first wanted to qualify for the Champions League and win it by the time I left. That was what I wanted to hear.

“I was at Chelsea for seven years and won everything except the Champions League.

“Hopefully this move will give me the trophy I haven’t got as well as another Premier League title.”

But could he not have achieved that European dream at Chelsea?

He said: “Maybe, but everyone knows what the problem was.

“They thought because I was coming to the age of 32 they couldn’t give me a three-year contract.

“I felt I had proved my fitness, that I was as good as ever and that I deserved that deal.

“Frank Lampard wanted me to stay. He was picking me in more games than I’d probably ever started there.

“Before, I was playing two games then being left on the bench, which I know is part of football, but I was enjoying myself playing more. 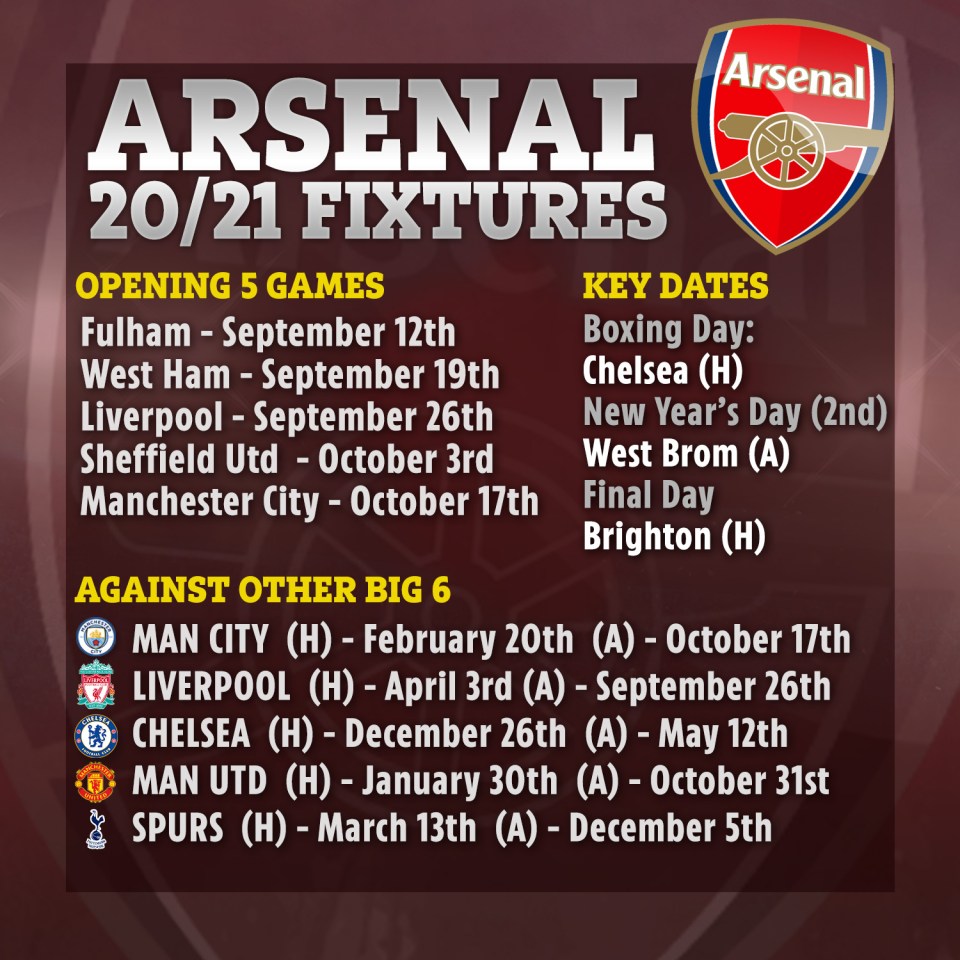 “The manager showed a lot of faith in me and I think I repaid it.

“But Arsenal have given me what I wanted and now I will show they have made a good decision.

“My age is no big thing. If you look after yourself, live right and train right, today’s players can still be at top level when they are 35. For me it is not a problem.

“I have a lot to play for with Brazil too and I want to be at the next World Cup.

“If I do well at Arsenal then that will happen.”

Willian and Arteta’s Champions League drive has become the mantra for new Arsenal.

Managing director Vinai Venkatesham has added to the pressure, making it clear last weekend that the Gunners have to be winning the two big competitions, the Premier League and Champions League.

Willian said: “Arsenal are one of the biggest clubs in the world and I see this as changing from one big club to another.

“It is expected we should be challenging for all the titles.

“I know what is needed to do that because I was very successful at Chelsea. This is a club which deserves to shine again.”

Willian could have gone to the MLS, where he had a lucrative four-and-a-half year deal on the table. But he believed it was too early in life to give up on Europe and, more specifically, the Premier League.

He said: “I have been here for seven years and the Premier League is the best place to play in the world.

“That’s why, in the past, I didn’t move to Spain or Italy.

“I like it in England so much and I still feel I can improve and make a team like Arsenal better.

“I’m not a superman but with the help of the good players around me we can achieve great things.”

Willian’s friend since he was eight, fellow Brazilian David Luiz, had a major influence on the transfer.

He too switched from Chelsea to Arsenal and Willian said: “David was on the phone every day telling me I had to come to Arsenal.

“He told me how good it was and why it would be good for me to do it.

“I respect him a lot and listened to what he had to say about Mikel Arteta and the direction the club is going.”

Willian was already being linked with Arsenal when they faced Chelsea in this year’s FA Cup final.

Injury meant he was left sitting in the stands in his tracksuit watching — and surely must have had mixed emotions.

He added: “No, I wanted Chelsea to win because that was who I played for and I wasn’t sure I would be going to Arsenal.

“But, of course, I am happy now that Arsenal won because we get to play in Europe and that is important for us.


Ajax ‘offer £13.5m for Luis Suarez as Barcelona tell him he HAS to go’

“I’m excited about the challenge and the new season ahead but I leave Chelsea with thanks for the seven years I had there.

“I spoke to Frank Lampard when I left and thanked him for all he did for me.

“I won’t forget the good times at Chelsea but I also want to thank Mikel Arteta and the Arsenal owners for believing in me. I will repay that trust.” 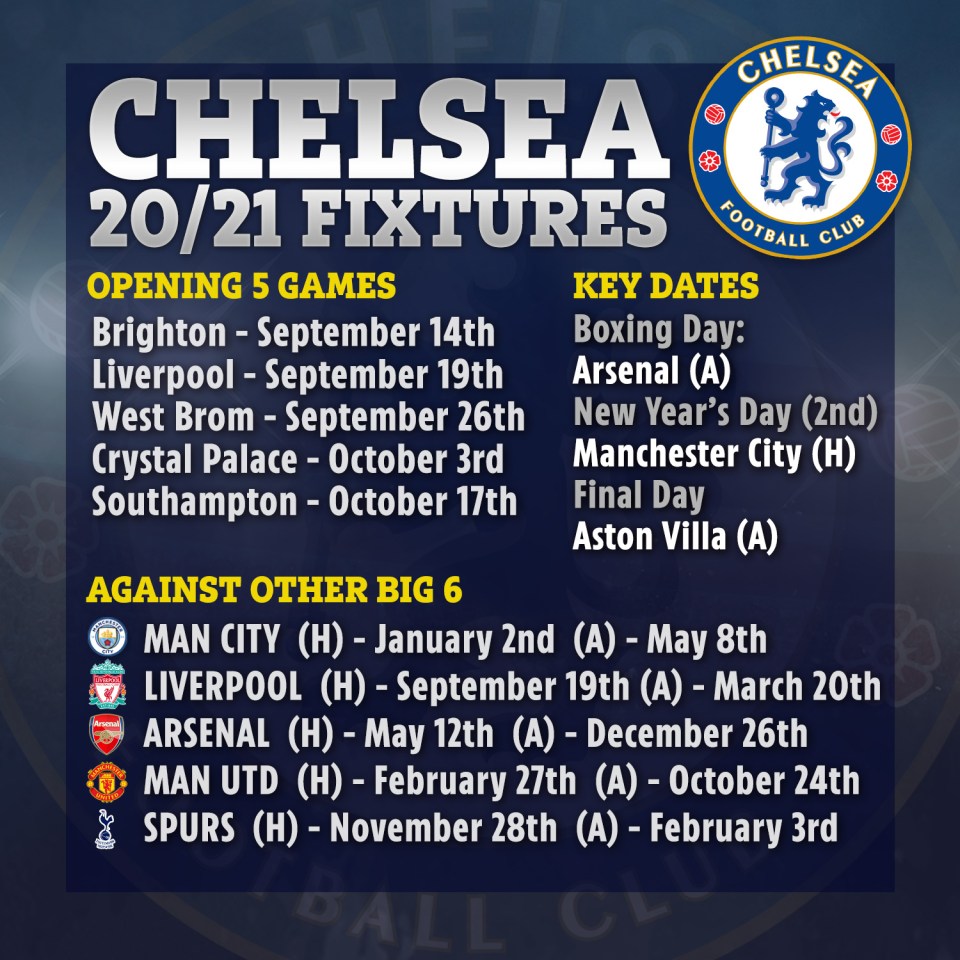 Share
Facebook
Twitter
Pinterest
WhatsApp
Previous articleDuggar fans mock Jed, 21, for saying he wants to ‘grow jobs’ during political campaign
Next articleDax Shepard reveals he ‘needs surgery’ after suffering ‘several broken bones’ in motorcycle crash where he is ‘to blame’

BORIS Johnson stands on the cusp of another critical...
Read more
Europa League