Explainers Who was Erick Morillo and what were the rape...
ExplainersNewsUS ExplainersUS News

Who was Erick Morillo and what were the rape charges against him?

FAMOUS nightclub DJ Erick Morillo has been found dead in his house in Miami Beach.

It came just a month after he was arrested and charged with sexual battery on a woman – but what were the charges against him?

Erick Morillo is a world renowned music producer and DJ[/caption]

Who is Erick Morillo?

Erick Morillo, 49, was an American-Colombian DJ and music producer.

He was best known for his house music DJ career in nightclubs all over the world.

The song also won the Muzik magazine Remixer of the Year award in 1999.

He was accused of sexual battery in Miami[/caption]

Why was he arrested?

Morillo was arrested after a woman claimed to have been sexually assaulted by him at his Miami Beach residence back in December of 2019.

Detectives say that Morillo and the accuser were both working as DJs at a private party on Star Island.

Morillo turned himself in to the police[/caption]

After the event, Morillo and the accuser went to his home on La Gorce Drive for drinks, along with another woman.

The victim told detectives that Morillo “made several advances towards her, some sexual in nature, but she refused all of his attempts,” according to the arrest report.

She also mentioned having been feeling intoxicated and found an empty room in the home to sleep by herself.

She reported “waking up nude on the bed, with Mr. Morillo standing on the side of the bed also nude.”

Results of a rape kit found his DNA[/caption]

Morillo denied the accusations against him but a rape kit tested positive for his DNA, according to Miami’s Local10 News.

Police say Morillo went to the station with his lawyer and turned himself in.

How did he die?

Morillo died at his home in Miami Beach, Florida, on Tuesday September 1.

A law enforcement source told the Miami Herald detectives are probing if he died of a drug overdose.

The DJ’s family confirmed his death to People, saying: “He was well-loved by his family and he had a lot of love to give.”

Where is he from?

Morillo was born in New York City but spent his early years in Cartagena, Colombia where he lived with his family.

He moved back to America when he was 11 and lived in New Jersey with his mom and sister, Sheila.

What does sexual battery mean?

Sexual battery is intentional and offensive sexual contact, and can be sexual intercourse with a person who has not given or (as in the case of a child) is incapable of giving consent, according to Merriam-Webster’s dictionary.

What is a rape kit?

A rape kit is a colloquial term for a sexual assault forensic exam.

The term rape kit refers to the kit itself, which is a container that includes a checklist, materials, and instructions, along with envelopes and other containers to package any specimens collected during the exam.

The kit contents may vary by state.

‘SLAP IN THE FACE’

It is advised to not shower, change clothes, use the restroom or comb hair after an assault occurs so the kit can detect DNA accurately.

It is advised to call the National Sexual Assault Hotline to be better directed to a facility with trained healthcare professionals.

It is unclear if Morillo will serve jail time[/caption]

What is Erick Morillo accused of? 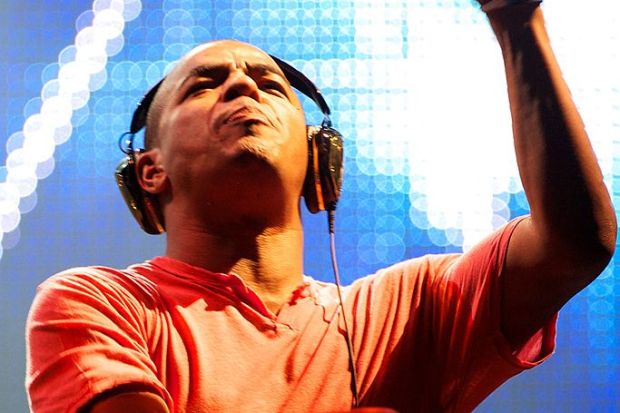