SCHOOL kids are less likely to have coronavirus without any symptoms, a new study has found.

It means the idea that children are potential “facilitators”, spreading Covid-19 should be “reconsidered”, Italian scientists found.

Scientists in Milan found only one per cent of kids tested positive without any symptoms or signs, compared to nine per cent of adults.

The authors of the new study said: “These data do not support the hypothesis that children are at higher risk of carrying Sars-CoV-2 asymptomatically than adults.

“In this study, children without symptoms and signs of Sars-CoV-2 carried the virus less frequently than adults, suggesting that their role as facilitators of the spreading of Sars-CoV-2 infection could be reconsidered.”

There have been fears that kids carrying the bug might transmit it back to their families, and around schools as they reopen.

Teachers and school bosses have implemented a series of strict measures to make sure classrooms are safe and to limit the spread of the virus.

It was previously suggested that kids could spread the bug easily due to their high viral load.

The researchers claimed that schools across the world had been closed on this assumption.

The new findings come after experts at King’s College London revealed that kids experience different symptoms to adults and that the majority will suffer from fatigue and a loss of appetite if they have contracted the virus.

Experts say parents should look out for the following symptoms in their kids.

The Covid Symptom Tracker App revealed that 52 per cent of school aged kids who tested positive for virus did not log classic adult symptoms.

A third of children who tested positive never logged any of the 20 symptoms listed in the app, which include muscle aches and confusion, and experts suggest that this could mean that many kids are asymptomatic.

The data is based on analysis from 198 children who tested positive and around 15,800 negative tests.

Of the 198 children who tested positive 55 per cent suffered from fatigue.

It also found that 15 per cent of kids who test positive also present with an unusual skin rash. 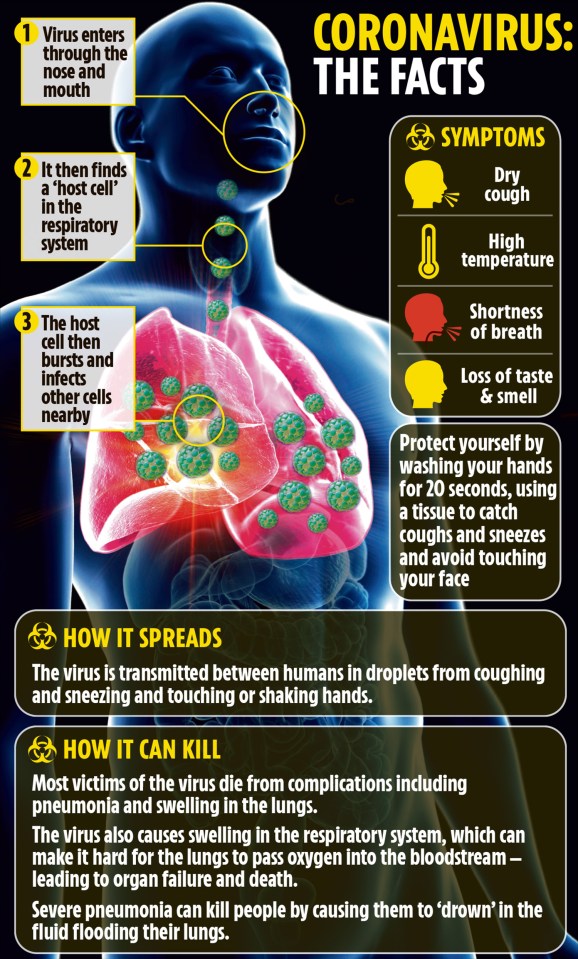 These patients underwent a nasal swab for the detection of the coronavirus regardless of their symptoms on arrival.

The sample comes from patients admitted from March 1 to April 30.

The experts said they had excluded patients who presented with common coronavirus symptoms such as a persistent cough, a high temperature or a loss of taste or smell.

Patients were also excluded if they had been in contact with someone who had the virus or had experienced symptoms within 21 days of the test period.

They found that 881 children presented at the paediatric emergency department during the time period, just 83 children, 34 girls and 49 boys met the criteria.

In the same time period 3,610 adults presented to the emergency department with just 131 adults being eligible, with 51 women and 80 men taking part. 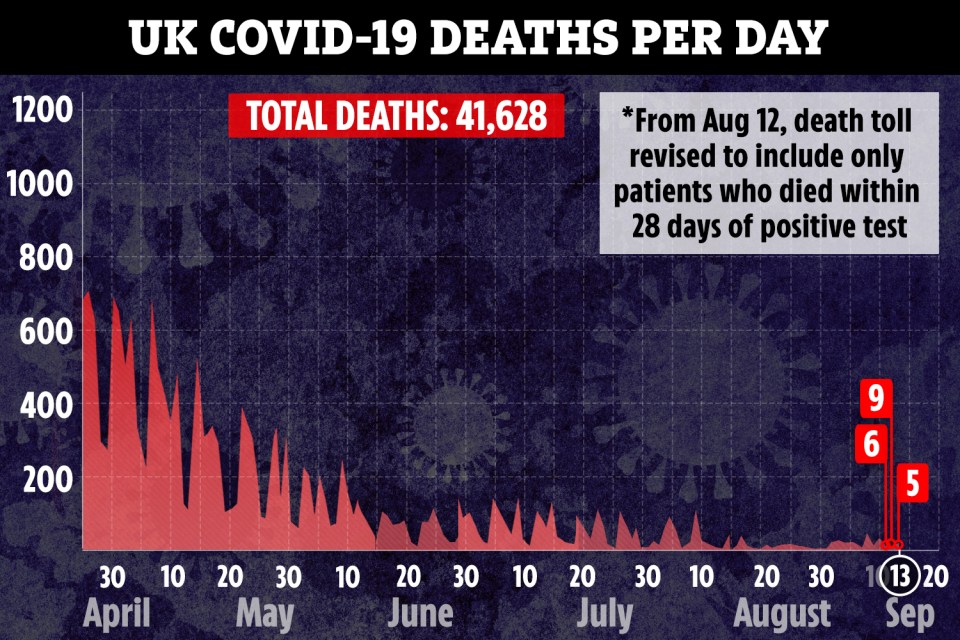 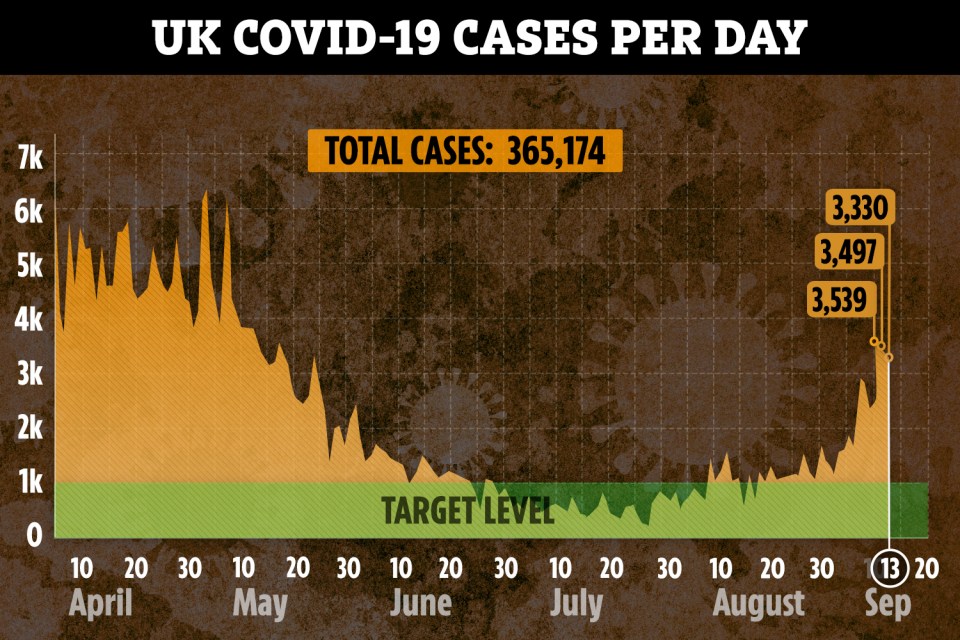 The researchers said children were found to be less frequently positive than adults with one in 83 kids (1.2 per cent) versus 12 in 131 adults (9.2 per cent) testing positive.

Researchers also found that 48 hours after testing positive, none of the participants developed signs or symptoms of the virus.

SHOT IN HER SLEEP


Woman, 20, with cerebral palsy is shot dead through bedroom window


Families may get ‘as much as $6,000 in second stimulus check’ if deal struck


YouTuber livestreams himself taking a poop on Nancy Pelosi’s driveway


Hunt for mom, 20, missing with new baby after she lost custody of 1st child

The study was carried out in Milan which at the start of the pandemic had been one of the biggest hotspots of the virus in Europe.

Experts have previously estimated that 80 per cent of adults carrying the virus are asymptomatic.

Reports from China, where the virus originated from, suggest that kids who are asymptomatic could be responsible for 15 per cent of cases.