JOSE MOURINHO has held talks with Gareth Bale about a move to Tottenham but has reportedly been warned the Welshman may stuggle.

Spurs are leading the race to sign the winger on loan from Real Madrid.

And a deal is nearing completion, amid rival interest from Manchester United.

Bale’s agent admitted there are still details to be ironed out but remained optimistic a move could be done.

He told Sky Sports News: “Gareth has spoken to Jose and explained how Spurs have a special place in his heart.

“There’s a long way to go on some issues, but without doubt Gareth is closer to leaving Madrid than at any time in last seven years.

“The deal is complicated, but there’s reason to believe a deal is close and things could move very quickly if discussions continue to go well.”

Mourinho refused to comment on the player during his press conference earlier today.

And his former colleagues at Real Madrid have warned him against signing the 31-year-old, according to ESPN.

The Spurs boss was reportedly told Bale would struggle to meet the demands of the Premier League. 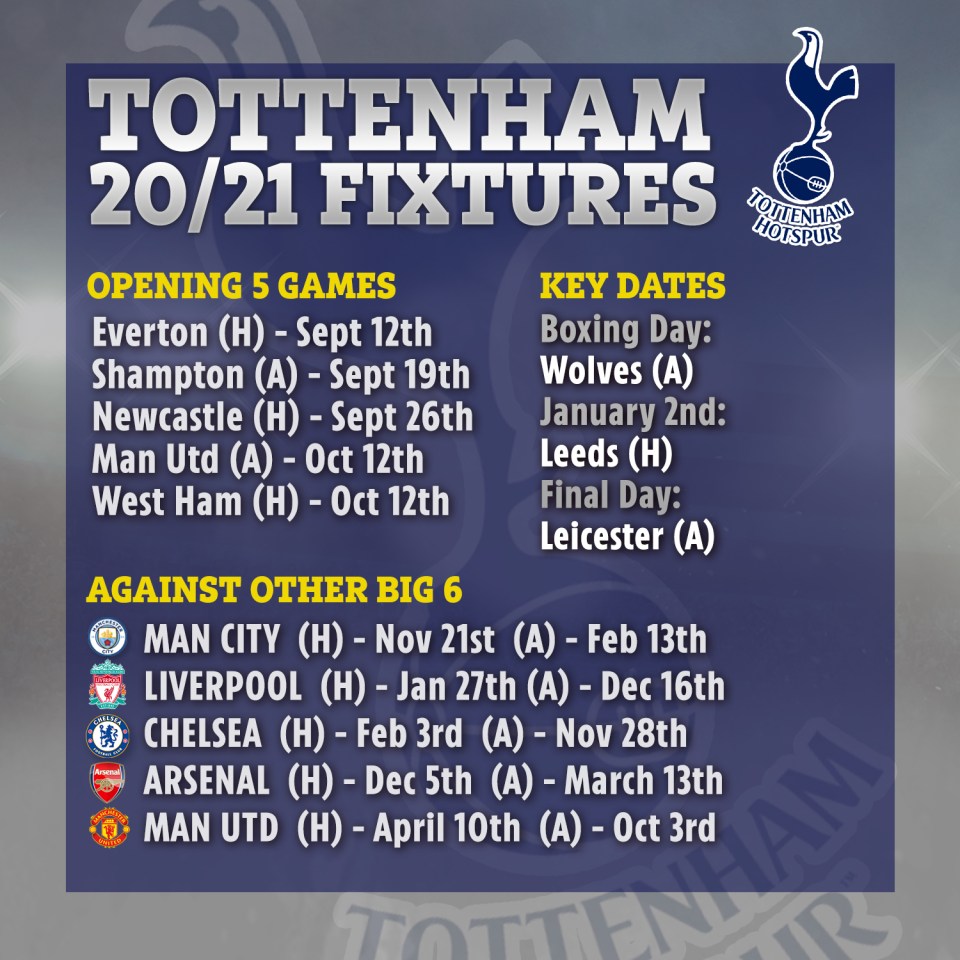 
Who is Bret Hart & why did WWE remove his documentaries from their network?

And he was advised to proceed with caution given his injury problems in recent seasons.

But Mourinho reportedly believes he will see a resurgence in Bale if he moves back to Tottenham.

Bale is thought to be keen to return to North London having left in 2013 for £85million.

Last month, the 31-year-old opened the door to a Premier League return after Madrid pulled the plug on a move to China last year.

He stated: “If [Premier League] options arise it is something I’d look at for sure.

“We’ll see what happens, we have plenty of time in this transfer window and a couple of others as well.

And when asked if Bale is a player he admires, Mourinho said: “I tried to sign him for Real Madrid which was not possible to do during my time there.

“But the president followed my instinct and my knowledge and the season after I left he brought Gareth to the club.

“There is no secret on [my admiration of the player], I think even Gareth knows that.”

Mourinho is said to have told Bale he would play a vital role in his team this season. 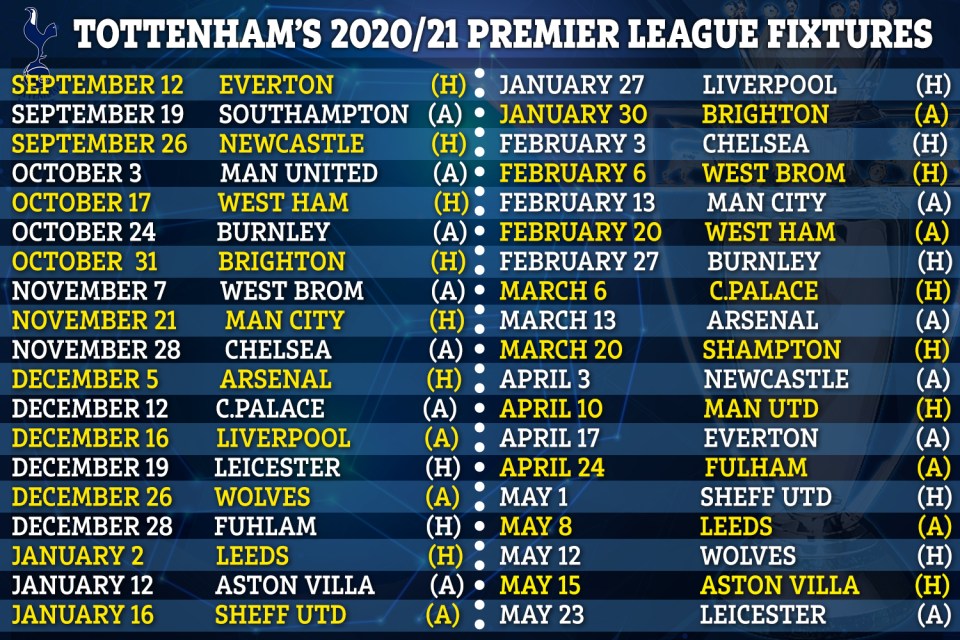