Sport Racing Gossip: Trackman is back with the latest paddock...
Sport

Racing Gossip: Trackman is back with the latest paddock talk as he lines up some bets at Newmarket on Saturday

Tom Marquand has bossed our Saturday cards during September. 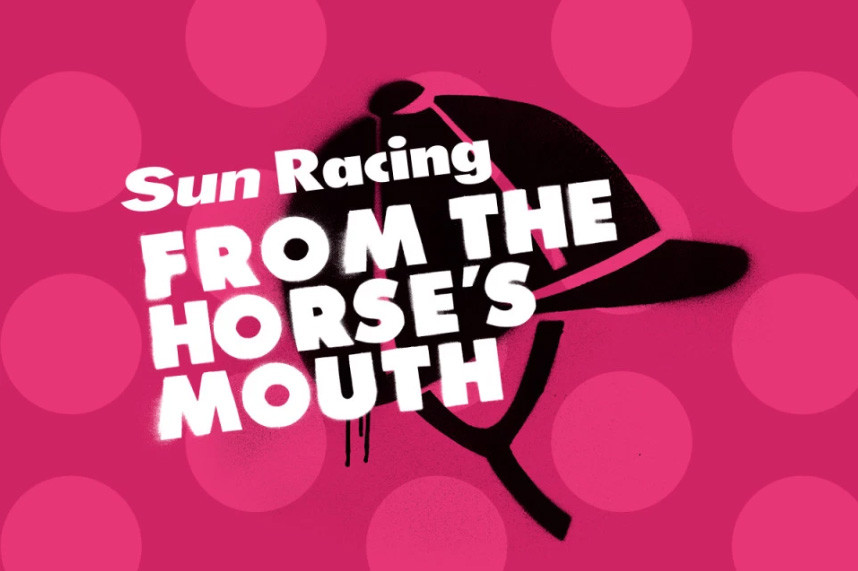 For starters, he piggy-backed Galileo Chrome home in the St Leger.

Then top man Tom waited until the fat lady was warbling before he burgled the Ayr Gold Cup on well-bet jolly Nahaarr.

And Sinjaari is primed to complete Tom’s big-race treble in the Cambridgeshire (3.35) at Newmarket.

The gelding has been smashed in from 12-1 to 7s with William Hill and they are already bracing themselves for another slice of `Marquand magic’.

By the way, Hills are going six places in the big race which is a decent offer for each-way punters.

There wasn’t much scope for an each-way tickle at Newmarket on Thursday though.

NO SPAIN NO GAIN

The ground was picture perfect, but we still couldn’t muster a double–digit field on an eight-race card.

You don’t need Rishi Sunak’s abacus to understand those numbers are bad for business.

Luckily, the heavy hitters came out to play when La Barrosa (evens to 4-7) went to post for the day’s feature. He got the job done too.

But not before William Buick wriggled through gaps that would have made Houdini squeal.

Connections were chuffed with his escapologist act and fancy a crack at the Dewhurst next.

That looks a tougher assignment than Boris Johnson faces in sorting out the Covid crisis. Apparently, our leader is worried about being the first Prime Minister to cancel Christmas. 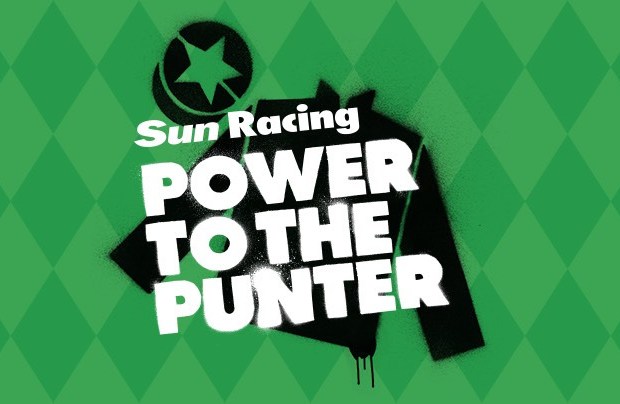 Well, there might be a way to avoid missing out on those fun-filled festive gatherings.

Just cremate your turkey and invite 30 mates over to attend the funeral.

Anyway, this week’s riding honours go to evergreen Martin Dwyer who banged in a 1,839-1 treble at Kempton.

Now Martin has been around so long his first ride came in an episode of Bonanza.

But he knows how to find the winners’ enclosure and could not be in better form.

Another old-timer contributed to a comical incident at Warwick’s pilot meeting on Monday.

I’m told the on-course layers were getting ready for action when a Miss Marple lookalike wandered up and asked what price the nine horse was.

SOLID STONE (6.15 Chelmsford) shaped well after a break last time and will appreciate the return to a longer trip.

The bookie gulped, laid the bet and had palpitations of the wallet until the horse finished a close-up fourth.

But punters had the rub of the green when Thunder Sun (4-1 to 5-2) squeaked home by a sparrow’s kneecap on the all-weather.

Ryan Moore chucked the kitchen sink at this one and only collected because Sir Edward Elgar stood still when the gates opened.

The word is John Gosden’s crew like the cut of this fella’s jib and he must be followed.

And stick Marcus Tregoning’s Ensyaaby on your `most wanted’ list. This youngster had a nice jog round in the sun on his debut at Newbury last week.

He has come on a ton for that and is a cut above average.

Trackman is in association with William Hill.