On This Day, Sept. 18: Scottish vote to stay in U.K. in referendum

In 1850, the U.S. Congress passed the Fugitive Slave Act, allowing slave owners to reclaim slaves who escaped into another state.

In 1927, the Columbia Broadcasting System was born. Originally known as the Tiffany Network, its first program was an opera, The King’s Henchman.

In 1928, a hurricane that lashed Florida and Caribbean islands for several days left an estimated 4,000 people dead and $30 million in damage.

In 1961, U.N. Secretary-General Dag Hammarskjold died when his plane crashed under mysterious circumstances near Ndola in Northern Rhodesia (now Zambia).

In 1970, rock star Jimi Hendrix died at the age of 27 following a drug overdose in London.

In 1975, FBI agents in San Francisco captured former hostage Patricia Hearst along with two members of a group called the Symbionese Liberation Army. Hearst was convicted in an SLA bank robbery and served 22 months in prison before her sentence was commuted. She later was granted a full pardon by U.S. President Bill Clinton.

In 1976, Chinese leader Mao Zedong’s public funeral took place in Tiananmen Square in Beijing. He was permanently interred in a mausoleum.

In 1983, British adventurer George Meegan finished a 19,021-mile, six-year walk from the tip of South America to the Arctic Ocean at Prudhoe Bay, Alaska.

In 1996, the shuttle Atlantis docked with the Mir space station to pick up U.S. astronaut Shannon Lucid, who had set a U.S. record for time spent in space.

In 2005, Afghanistan had its first free election in 25 years, drawing millions of voters despite Taliban threats.

In 2009, the final episode of The Guiding Light was broadcast. The soap opera had run on radio and television for 72 years.

In 2010, violence and threats of violence during Afghanistan’s parliamentary elections kept 60 percent of eligible voters from polls and left at least 14 people dead. A total of 2,514 candidates vied for seats in the 249-member Parliament.

In 2014, Scotland chose to remain in the United Kingdom, rejecting independence in a historic national referendum that had a voter turnout of 84 percent. More than 55 percent of voters were against leaving the U.K. 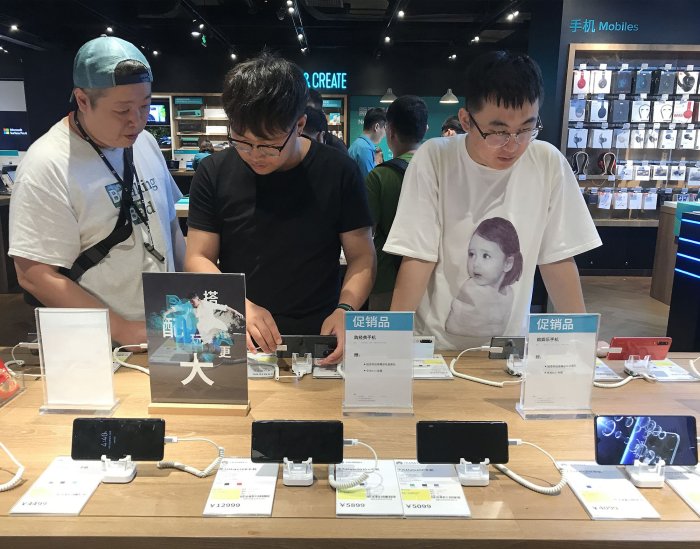 Oct. 6 (BP) -- A young cow was caught on camera making a run for it after escaping...
Read more

Image of damage after shelling on a residential area in the city of...
Read more