In 1934, Britain’s Queen Mary bestowed her name on Cunard-White Star Line’s newest ocean liner in a christening ceremony in Scotland.

In 1983, the yacht Australia II won the America’s Cup from the United States, ending the longest winning streak in sports — 132 years.

In 1984, China and Britain initialed an accord to return Hong Kong to Chinese control when Britain’s lease expired in 1997.

In 1991, four men and four women entered the huge, airtight greenhouse Biosphere II in Arizona. They remained inside for two years, emerging on this date in 1993.

In 1992, a Nigerian Air Force transport plane crashed into a swamp shortly after takeoff from Lagos airport, killing all 158 people on board.

In 1996, the space shuttle Atlantis landed, returning astronaut Shannon Lucid to Earth. At the time, her six-month tour aboard the Mir space station was the longest stay in space for an American. 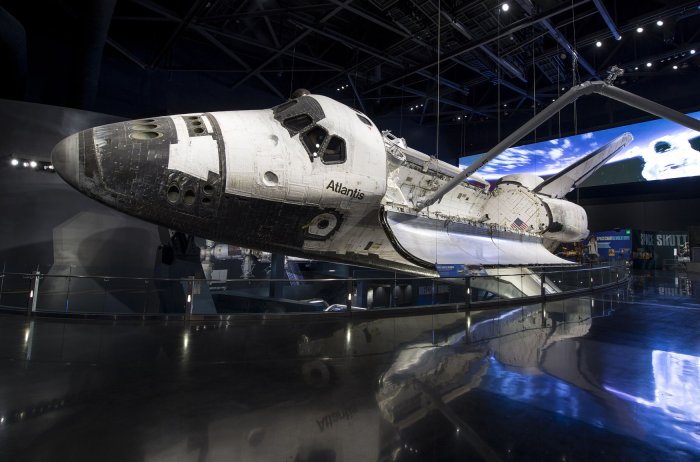 In 2005, U.S. Army Pfc. Lynndie England, photographed in widely distributed pictures with inmates at Iraq’s Abu Ghraib prison, was convicted of conspiracy and prisoner abuse. She was sentenced to three years in prison and paroled in March 2007.

In 2007, ending a walkout that lasted less than two days, the United Auto Workers union and General Motors reached a deal in which GM agreed to create a $38.5 billion trust to administer health benefits for retirees.

In 2009, Typhoon Ketsana swept across the Philippines, killing about 500 people and causing the country’s worst flooding in almost half a century. The storm then slammed into Southeast Asia and killed 163 people in Vietnam.

In 2017, Saudi King Salman announced the country will issue driver’s licenses to women starting the following summer after years of pressure on the government.

In 2021, Swiss voters in a referendum overwhelmingly approved of allowing same-sex couples to marry. 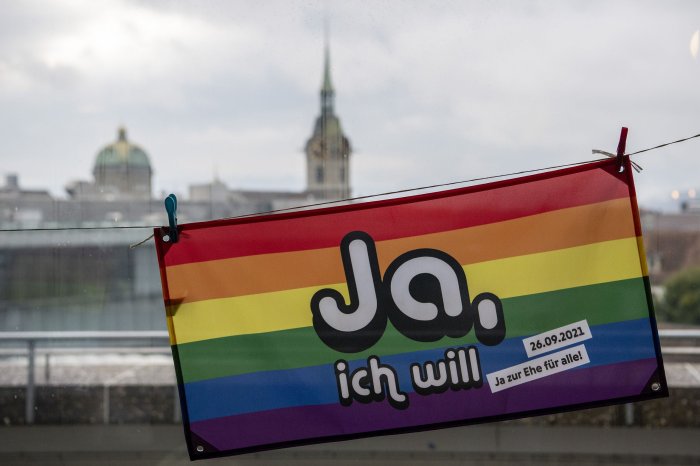 Looking for a casual affair or simply just trying to hook-up with some body you like? Megafuckbook.com was designed...
Read more